Jenn Wilson's current artworks address the objecthood of the photograph and photographic image, through the aesthetics of repeated gesture, juxtaposition and the blur.

Jenn Wilson received a Bachelor of Fine Arts-Honours (2014) from the University of Gloucestershire, Cheltenham, UK. Her undergraduate dissertation, The Necessity of Failure (2014), examined the concept of failure in relation to art making through the words and works of Adorno, Rauschenberg and Tuttle. She received a Diploma of Visual Arts (2013) from and completed the Independent Studio Program (2015) at Vancouver Island School of Art, Victoria, BC.

Jenn Wilson is an active member of Boxcarsix Artist Collective and is currently involved in the development of a new exhibition space in Victoria, BC. 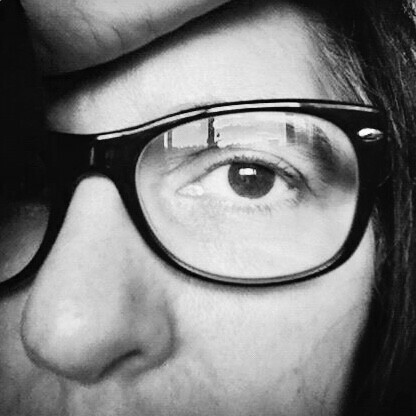